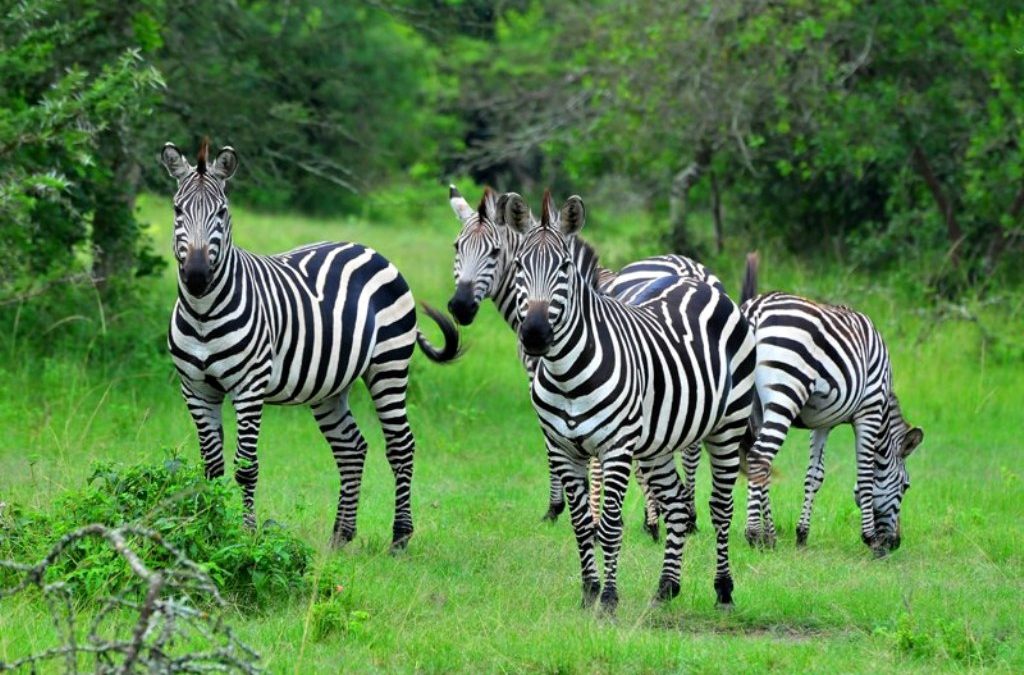 Lake Mburo national park is found in nyabushozi county in kiruhura district with an area cover of 370 kilometers. It’s a home to various wildlife such as zebras, impalas, elands, buffalos, oribi, defassa waterbuck, leopard, hippopotamus, hyena, Topi among others and over 350 bird species to thrill while on Uganda Safaris

With a number of 13 lakes in the area lake Mburo forms a 50kilometer wetland system that is connected by a swamp. Five of these lakes are found within the park border with the cover of savanna it helps to support wildlife such as buffalo, warthog, bushpig and hippopotamus

However small the forest is, its found on the western side of lake Mburo it provides a platform for the tourists to view a closed canopy of a tropical forest. Its also a home to the various bird species such as grey-backed camaroptera, harrier hawk, green pigeon, narina trogon and double-toothed barbet. The forest can be toured with a tour guide.

Within lake Mburo there basically 2 game tracks at the eastern hinterland with a variety of animal and bird species. These include kigambira loop which passes through the woods which leads to bushbucks and bush duikers. The lakeside track allows the tourists to view the water environment plus its flora and fauna.

Whereas the zebra tracks give tourists an amazing view of Burchell’s zebra alongside the other species such as bushbucks, oribi and reedbucks. This connects to ruroko track junction through the wetland and acacia woodland. This gives tourists a chance to spot a klipspringer. While the Kazuma track passes through grassland dotted with wood species where the black-bellied bustards are sighted.

Lake Mburo is known to be a good place for flora and fauna. This makes it a habitant of various animals such as crocodiles and hippopotamuses which are permanent residents and buffalos. Birds such as African fish eagles, rufous long-tailed starlings, blue-headed weavers, green-necked doves, pelicans, herons among others.

This is a center that is basically for tourist activities within the park. This is taken to be the starting point for all activities such as nature hikes, quad biking, game drives and forest walks.

The game drives within lake Mburo national park are done in the morning g hours, afternoon hours with a 4wd safari vehicle. During the game drives morning hours are considered to be the best hours and different tracks will be followed such as zebra track, Kazuma track and kigambira loop where all are rewarding tracks. Tourists will be able to watch animals such as zebras, oribi, bushbucks, reedbucks, bush duikers plus bird species like black bellied bustard, herons, kingfishers among others

There are also night game drives within the park with the help of a guide. Tourists will be able to carry spotlight torches for clear viewing of nocturnal animals such as wild cats, bush pigs, leopards, white tailed mongoose, grazers like hippopotamus among others.

While on a Uganda wildlife safari in lake Mburo national park the boat cruise can’t miss on the activities to be done. The cruise is done in different schedules such as one at 9am in the morning and afternoon at 2pm. It majorly takes 2 to 3 hours drive and thus tourists will be able to view animals like hippopotamus, crocodiles in water, buffaloes, waterbucks, warthogs, bird species such as kingfisher, herons, pelicans, African fish eagle, elusive shoebill, African finfoot among others. 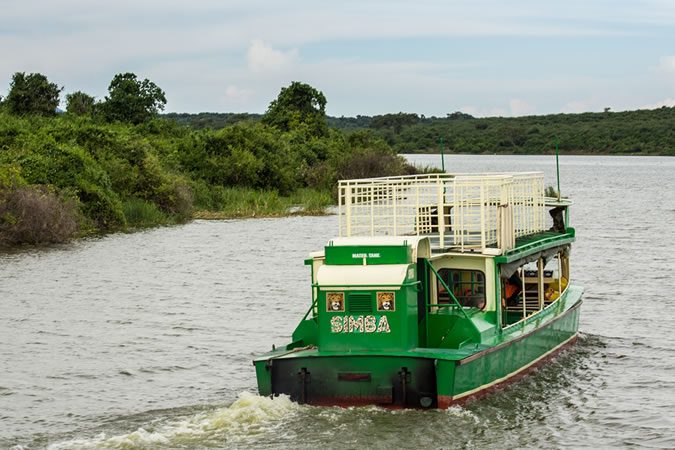 Lake Mburo is known to be a habitant of over 350 bird species and these include endemic species, migratory birds, water birds, savannah birds and forest birds and thus making the national park a haven of birds. Bird watching within the lake is done in different parts such as swampy valleys of miriti and warukiri, rubanga forest, roadsides between rwonyo camps among others

This is an amazing activity to tour the park on foot with the company of an armed park ranger. During the guided nature walks the tourist will be able to follow the various track trails that are within the national park. Such as trails to Kazuma hill which has a scenic view of lakes within the park, trails to rubanga forest which has a variety of animals and bird species, trails to the salt lick where animals are viewed while licking the salt among others.

The sport fishing activity is also an interesting activity within the national park and it’s done in the areas of mazinga and tourists who wish to take part need to have a sport fishing permit. The permit can be obtained from the Uganda wildlife authority or at the park headquarters. During the activity a guide is given to help in the sport fishing activity. The lake is basically known for having 6 fish species namely cat fish, tilapia, tiger fish, lung fish, mud fish among others but the most fished is the tilapia fish.

This is an adventurous game within the national park and it gives tourists an offer to interact and view various animals while on a horse. While on a horseback safari, the tourist will be able to pass through the savannah plains and view buffaloes, zebras, Topi, warthogs, bushbucks, waterbucks, elands, impalas and a lot of bird species. 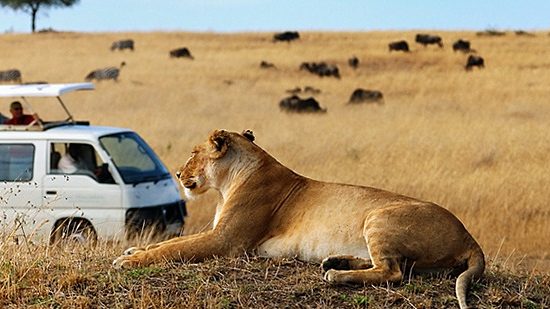 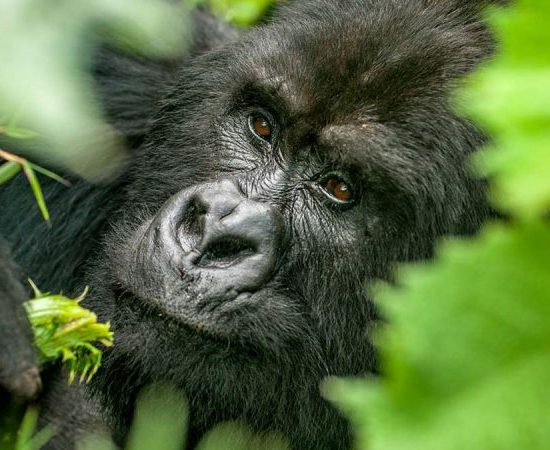