Kidepo national park is found in the northeastern part of Uganda in kaabong district with an area cover of 1,442 square kilometers which comprises of savannah grassland, woodlands, mountain forests and acacia forests. The park was gazette in 1962 and is home to over 86 mammals such as elephants, buffaloes, giraffes, zebras, bushpigs, lions, leopards, cheetahs, African hunting dogs, waterbucks among others. Whereas 475 bird species such as ostriches, Kori bustard, Karamoja apalis among others.

This is the only permanent place with water in kidepo valley national park and this makes it the best place for looking out the big game congregation throughout the year.  The area has more of the game tracks with four loop circuits touring around apoka. Within the valley one will find buffaloes, elephants, warthogs, giraffes, lions and zebras even cheetahs once in a while.

Due to lack of water meant that there’s little wildlife within the national park though its amazing to visit the dry kidepo river where its bed of white sand between the banks covered with borassus palms. Kidepo means to pick from whereas the valley was always flooded with people to collect fallen Borassus fruits for making palm beer.

The kanangorok hot spring is found after the kidepo river on the borders of Sudan. This is an amazing place to view mountains.

The mountain morungole is found across the kidepo and narus river that nurture the parks wildlife and is a habitant to wildlife within the park. The mountain can be explored by foot with the help of a ranger. The mountain slopes are also a home to the IK people which is the smallest ethnic group. With their own culture which has to be visited while on a Uganda safari trip. 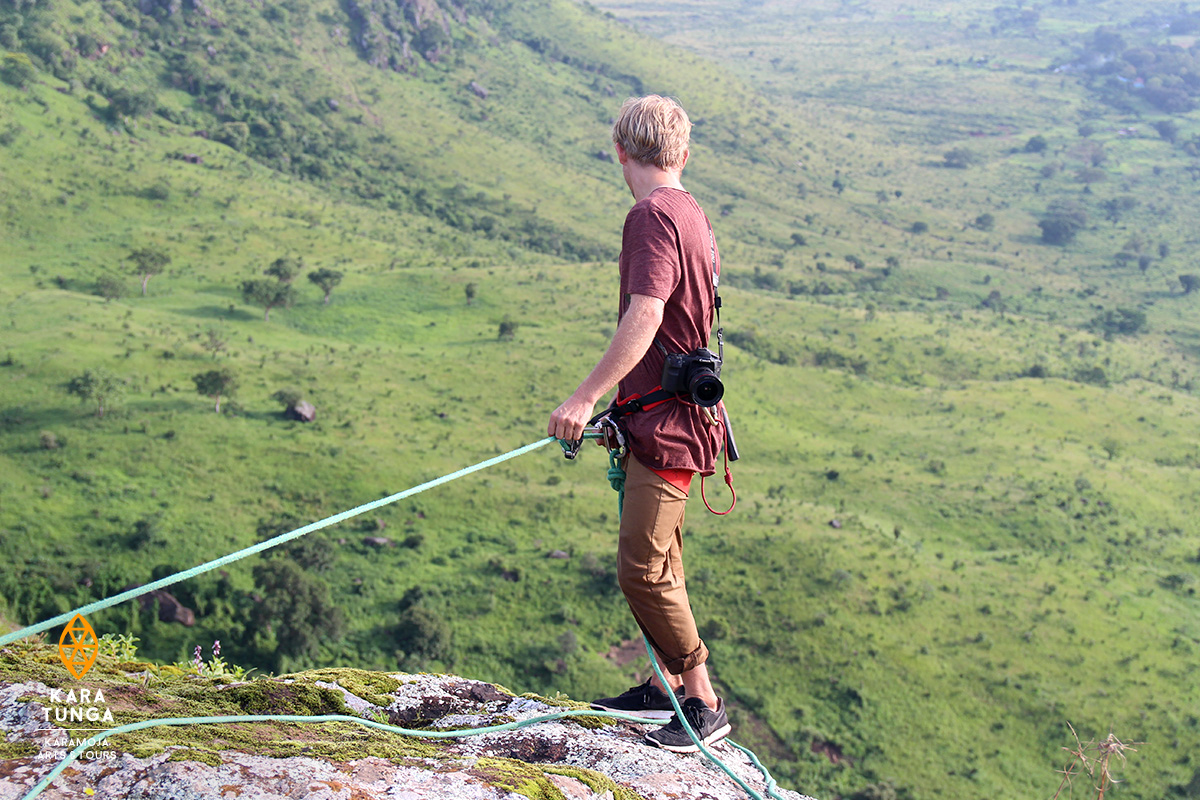 The word namamukweny is a napore word which means a lonely place with few people or a place with no birds. But with the meaning of the word, it’s the opposite because the place is full of birds such as eastern paradise whydah, white-crested turaco, common bulbul, green wood hoopoe among others which is even located in the north west park

The lonyili mountain lies between kit gum and the Sudan border which is largely covered by montane forest and it’s a habitat for primates such as colobus monkeys.

Game drives within kidepo national park are mostly done in different groups that is to say morning game drives, evening and night game drives. The game drives are done in the comfort of a 4WD safari vehicle with the help of a guide. The morning game drives are always done early in the morning at around 6am and there a great chance of viewing a wide range of animals in their active status. Animals such as elephants, giraffes, zebras, buffaloes, uganda kob, eland, oribi, Jacksons hartebeest, reedbucks among others as they graze in the savannah plains with due. While on the game drive tourists can tour the kanangarok hot springs where they can view amazing views of the mountains. Evening game drive is done at 2pm where tourists will be taken at the narus valley which has water and it attracts lots of animals during the dry season and night game drives are done in the night after dinner and here a park guide helps the tourists to spot nocturnal animals such as leopards, cheetahs, hyenas, wild dogs among others.

Kidepo national park is a home of over 475 bird species which include endemic, migratory and savannah birds which makes it a n amazing bird area in Uganda. While on a birding safari within kidepo national park which can be done during nature walks or game drives tourists can look out at the various bird species which include yellow rumped seed eater, superb starling, yellow necked spurfowl, slate coloured boubou, black breasted barbet, pygmy falcon, Kori bustard, greater kestrel, long tailed night jar, African grey flycatcher among others.

While on culture encounters kidepo valley national park offers tourists a chance to talk and interact with the locals of the area such as the Karamojong’s who tend to live within the surrounding villages plus the IK people who live on the top of morungole mountain. During the activity the tourists tend to learn more about the culture, life style, history, way of living, visiting the manyatta homesteads that were locally built, their music, dance and drama among others. 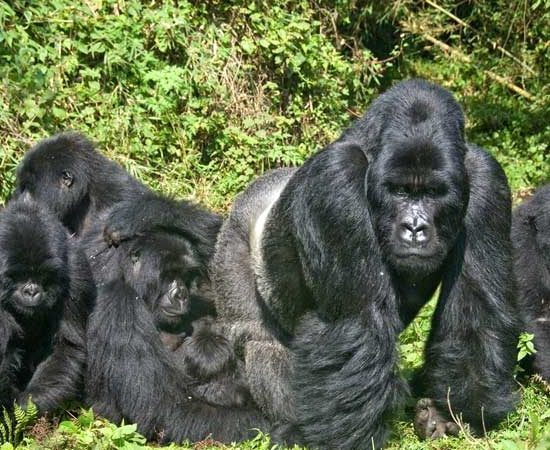 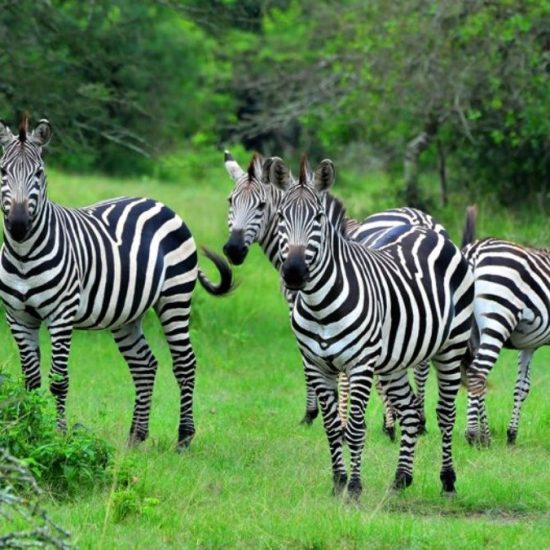