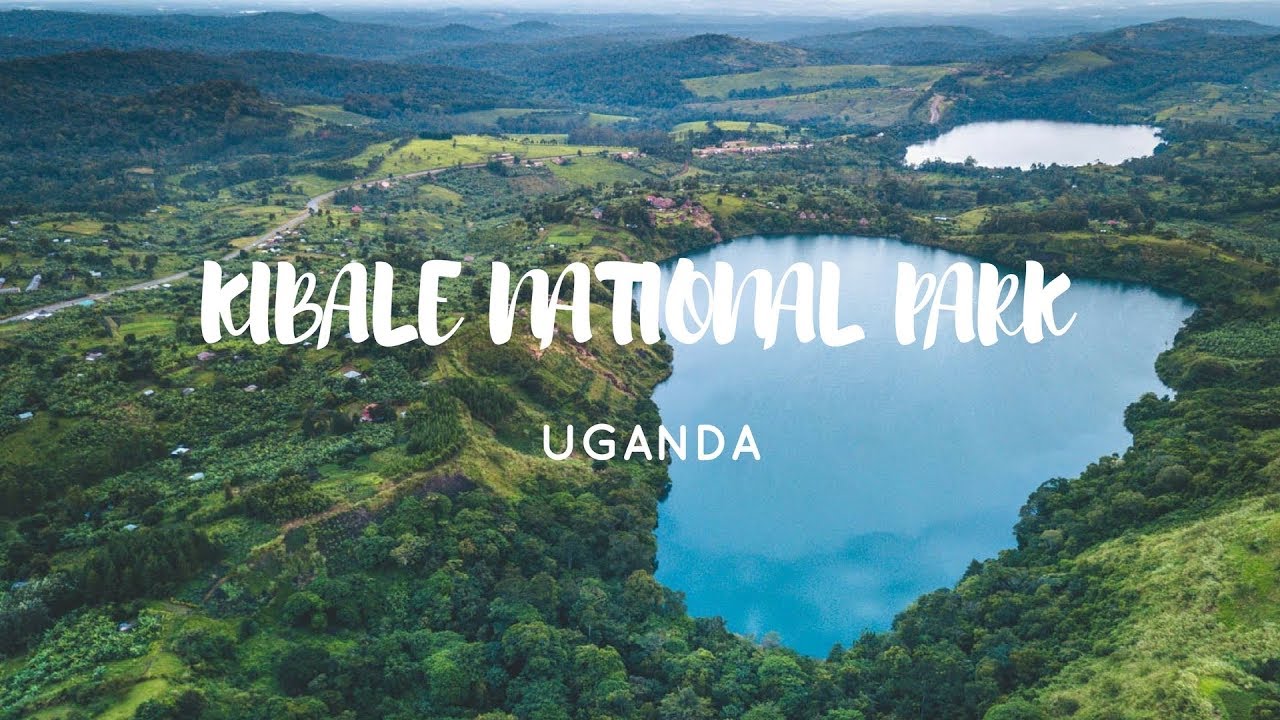 Kibale national park is a habitant to wildlife species which live in the thick forests within the national park. These include golden cats, serval cat, buffaloes, bush pig, lions, leopards, elephants, peter’s and harvey’s duiker, marsh mongoose, warthogs, bushbucks, giant forest hogs, sitatunga, swamp otter, alexander’s cusimanse among others. The estimated number of elephants is 500 whereas the sitatunga and swamp otter are viewed within or nearby bigodi wetland sanctuary. Leopards, golden cats, lions are always migrating from queen Elizabeth national park which is near Kibale national park.

The crater is largely referred to as Kibale ndali kasenda crater lakes and offer a peaceful and breathtaking view. The lakes are located near the park and can be added to a safari within kabale national park. The national park is having 60 stable and seasonal fresh waters these include lake kifuruka, Lyantonde, nyinambuga, nyabikere, nkuruba, nyinabulitwa, nyanswinga, mubiro, ntambi, nyamasingiri among others.

Kibale national park is a very good home to primates in uganda with the highest population of chimpanzees. The park is covered by thick forest cover and trees where these primates live, feed and also build their nests to sleep.

Kibale national park is a habitant to 13 species such as chimpanzees, blue monkeys, black and white colobus monkeys, grey cheeked mangabey, red tailed monkeys, L’hoests monkey, red colobus monkey and central African monkey. Chimpanzees are the largest population with 1450 individuals and these provide chimpanzee habituation and trekking experiences to the tourists. The trekking experience is mostly done in kanyanchu. The national park also has nocturnal primates such as pottos and bush babies which can be viewed during the night forest walks or game drives. 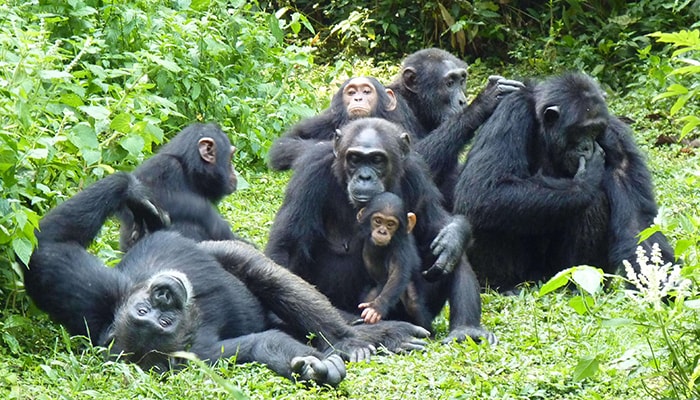 Kibale national park has a thick moist evergreen and forest cover which has 250 tree species which include the endangered timber species such as Cordia millenii, entandrophragma angolense, lovoa swynnertonni among others. Others also include eucalyptus and pine trees. With such vegetation it helps it to harbor various wildlife and primates.

The chimpanzee habituation experience is where chimpanzees are trained to get used the presence of himan nature. Therefore, the travelers get a chance to be with the chimpanzees for more hours in a day. This can take 3 to 4 hours though it’s a bit more expensive than chimpanzee trekking. Hence its one of the best primate safaris in Uganda.

These are referred to as guided walks through the national park where the tourists have a chance to get attached to nature and also get to know more about flora and fauna. Still about the walks the tourists get to know more about different bird species and primates. Therefore, a number of 6 tourists are allowed to engage in the nature walks and these are done in the morning, afternoon and evenings.

This is known to be a community project which was put in place to preserve nature and improve on the standard of living through putting the jungle swamp as a tourist attraction. The swamp has a lot to offer for example bird watching, mammal species and vegetation cover. A fee that is imposed on tourists as they visit the swamp is used to improve on the well being of people around the community, schools have been built, improvement in water accessibility, health centers and development of infrastructures around the sanctuary.

Kibale national park is a home to various bird species and it harbors over 150 bird species. The bird lovers wake up early as they can because bird watching starts at 7am in the morning. Most of the birds that are viewed include white-tailed ant-thrush, black and white shrike-flycatcher, superb sunbird, yellow-billed barbet among others.

These are rocks that are located in fortportal-kabarole district a few meters away from nyakasura school. Tourists pass by a waterfall before reaching amabere ga nyina mwiru. Scientists believe that these were formed as a result of stalagmites and stalactites. However, the batoro also have their belief and strong attachment to the rocks. They believe that these were the breasts of a young girl known as nyina mwiru who defied her fathers’ orders of not marrying a man he had chose for her. With such myths and stories attached to the cave many tourists flock the place to know more about the cave 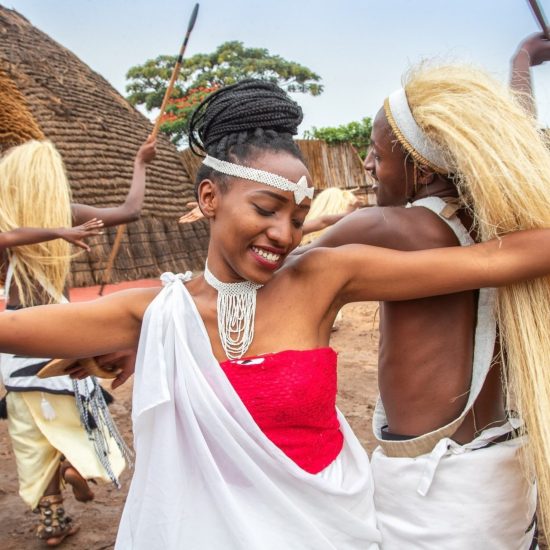 Things to know About Rwandan Culture 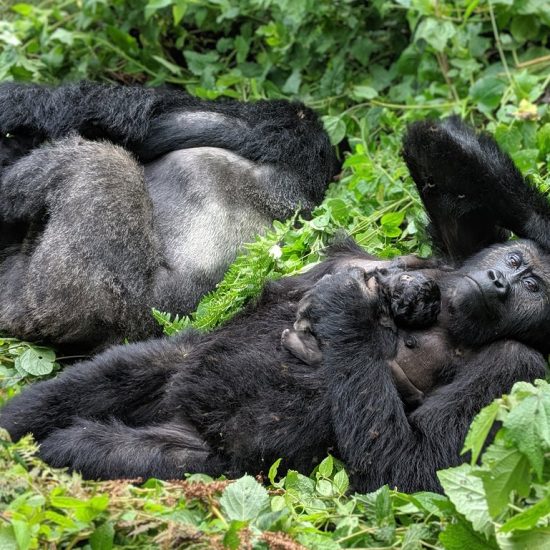