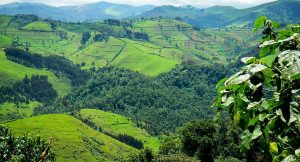 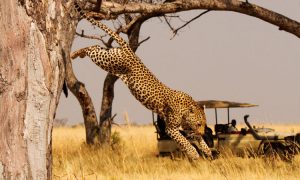 Akagera National Park is located in the eastern part of Rwanda. The park derivers its name from the River Kagera 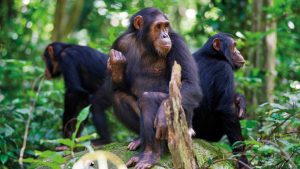 Volcanoes National Park is the attractive safari destination on a Rwanda safari. The park is located in the southern corner

Not only the national Parks, Rwanda safari tours can be experienced in other attractions like visiting the museum, Kigali city tours, cultural encounters, visiting the genocide memorial, Rwanda markets and among others.

Volcanoes national park has got the attractions the reason being to why most of the tourists explore the country including the primate species, Rwanda Gorillas, Bird species, Virunga Mountains, Musanze caves.

Akagera national park has got the beautiful number of attractions in the park which attracts the various number of the travelers to come for Rwanda safaris including wildlife, waterbodies, and bird species.

Tourists on the Rwanda safari in Akagera national park do participate in the different activities in the park like game drives, bird watching, Boat safari on Lake Ihema, Sport fishing, cultural tours.

Nyungwe forest national park has got the colorful attractions this makes the park most explored one on a Rwanda safari that includes bird species, Animal species, chimpanzees.