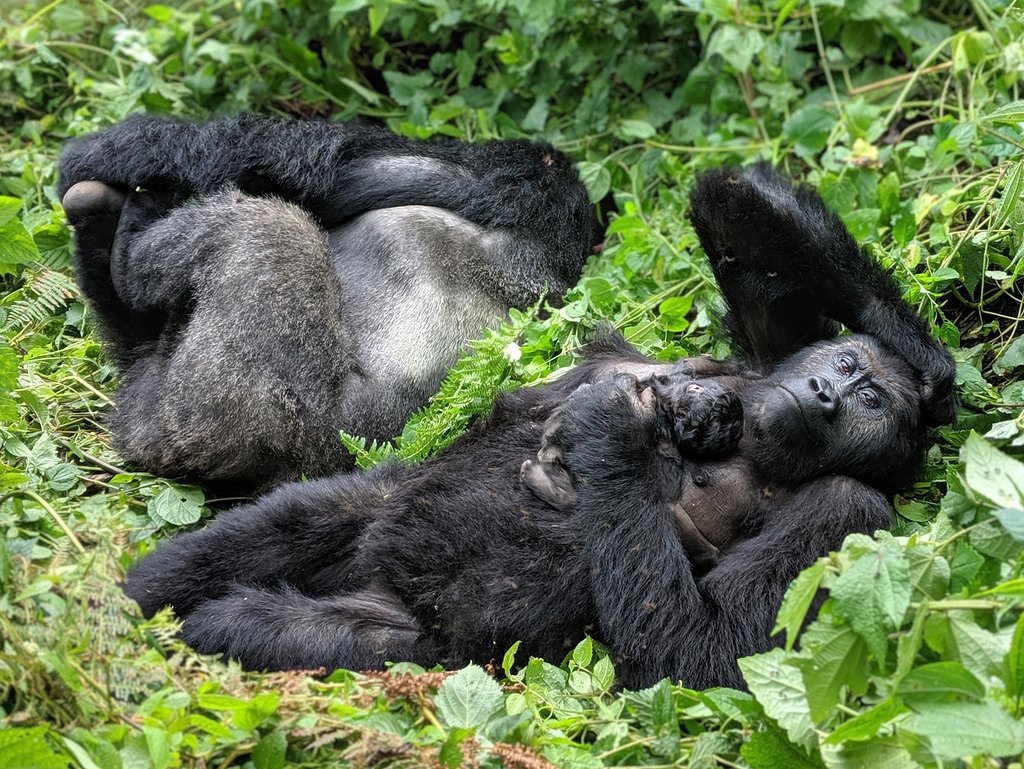 Kahuzi Biega national park is a protected area near bukavu town in the eastern democratic republic of Congo. The national park was named after the two dormant volcanoes that is mount kahuzi and beiga which are found within its limits. It has an area cover of 6,000 square kilometers and its one of the largest within the country.

Kahuzi beiga national park is known for having the highest number of eastern lowland gorillas and this has become one of its major attractions. The national park is a home of two eastern gorilla families that have been habituated and thus ready for trekking. With such tourists are given time to spend with the gorillas and learn the different roles of each member within the family.

Within the national park there are two dormant volcanoes where tourists engage in the hiking activity.  There are a number of hiking trails within the national park such as mount kahuzi trail; this is known to be the highest peak with 3,308meters therefore it takes 4hours to go through the bamboo forest and the alpine vegetation and 3 hours to come back. It provides the tourist with a beautiful view of lake kivu and bukavu city

Mount bugulumiza trail; with tis trail tourists start from tshivanga Centre through the terrain which is occupied with chimanuka gorilla family. While on the trail the peak offers spectacular views of mount kahuzi and biega. This trail takes 3 hours to return.

Within mount biega there two trails and that is marais musisi trail; within this trail the tourists hike through the bamboo forest and swamp and thus beautiful view of marais musisi where elephants are spotted.

Tshibati waterfalls trail; within this trail 3 beautiful waterfalls and a plunge pool are being spotted

These make up a wonderful safari within the national park

The sanctuary is located in bukavu south of lake kivu. Therefore, as tourists engage themselves in the chimpanzee trekking activity the guide advises them to visit the sanctuary that has orphaned and isolated chimpanzees. Although its main issue is the chimpanzee it’s a home to other species such as baboons and a lot of monkeys and hence great attraction to lwiro. 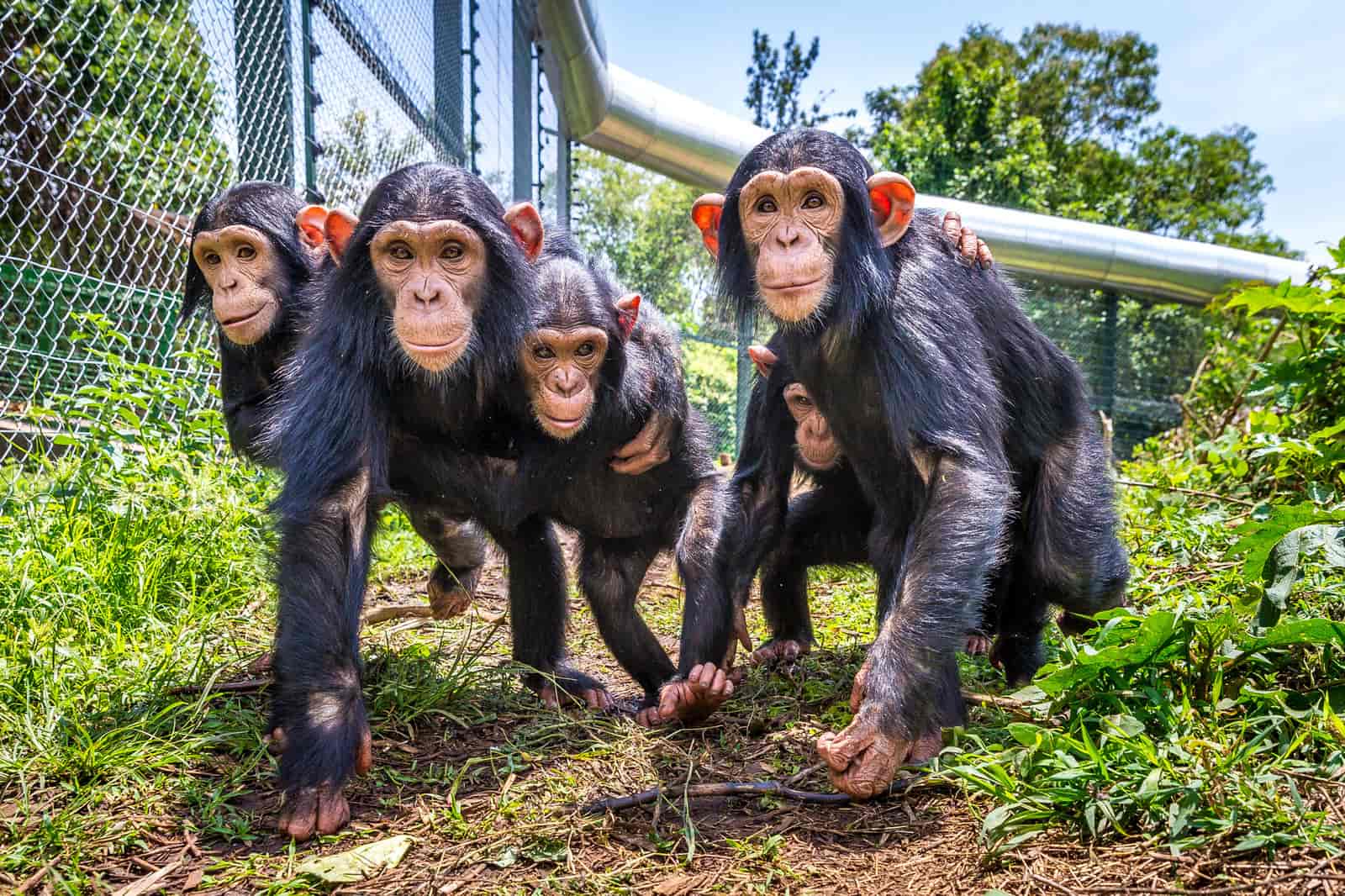 The trail tracks a well-defined footpath which runs close to the 2 rivers and thus giving a clear view of the waterfalls. The path is said to be made up of various seps that one needs to stroll on his way and from the waterfall that is to say tourists need to be physically feet to embark on the trail. Therefore, one needs to wear hiking boots and shoes in order to reach the waterfall’s.

Tourists on their wildlife safari can engage in the trekking of the lowland gorillas that are found in the national park. The park is well known for having two habituated families of lowland eastern gorillas that are ready to be trekked. These include the chimanuka and mpungwe gorilla groups.

The gorilla trekking activity started as early as 1970s with the eastern lowland as the first species to be tracked by the tourists.

Kahuzi-biega national park is amazing for Uganda bird watching safaris in the country. This is so because the park is a home to 349 bird species. Tourists on a birding safari have high chances of spotting various bird species such as Rockefeller’s sunbird, African green broadbill, yellow crested helmet shrike, Ruwenzori turaco, trogons among others.

A boat cruise activity is majorly done at lake kivu in Congo. The activity is best done after the gorilla trekking activity. While on the boat cruise safari tourists can enjoy exploring the marine and birding within and around the lake. 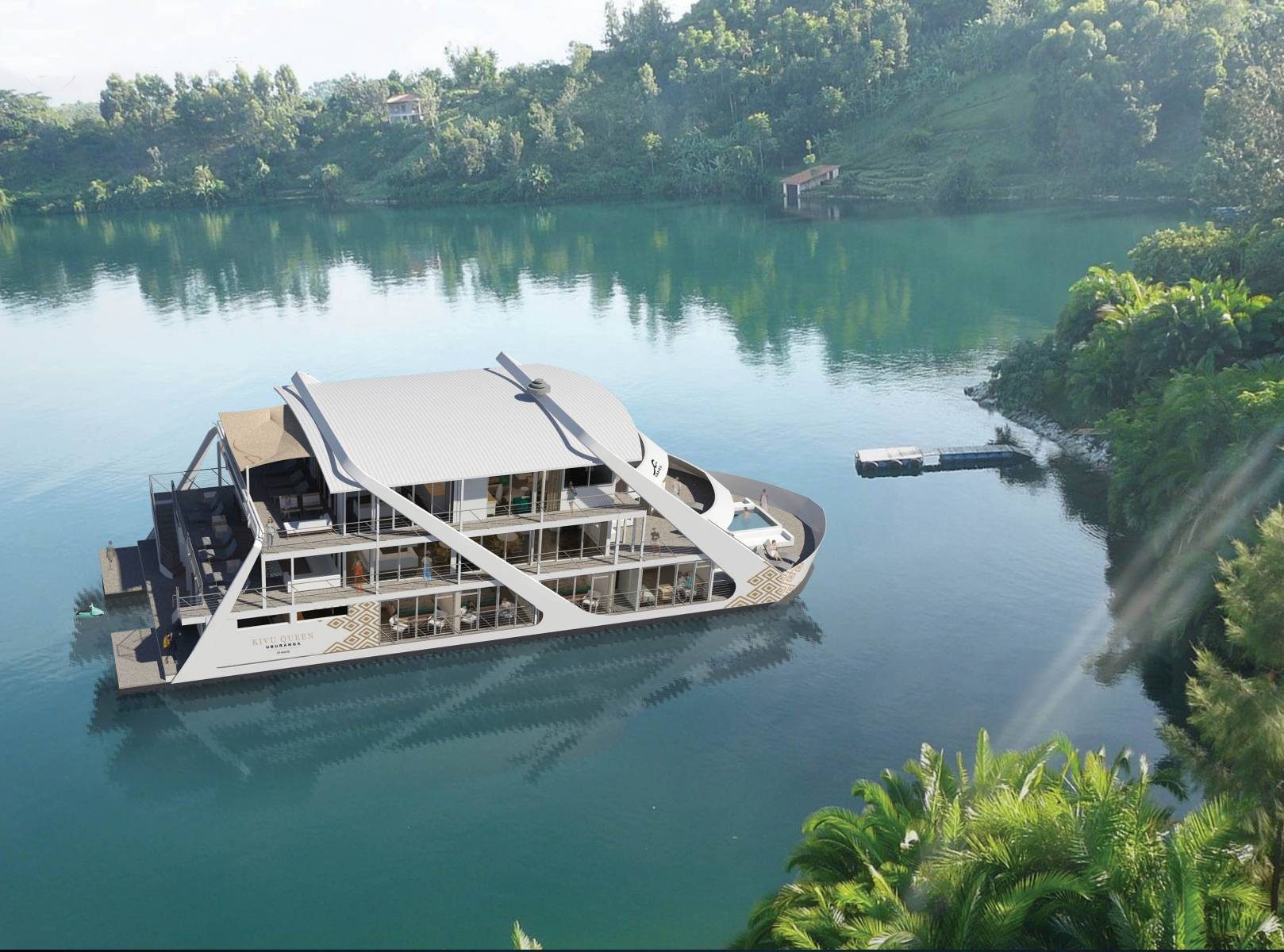 Kahuzi-biega comprises of two mountains hence making mountain climbing one of the activities that are done within the park. For example, the mitumba mountain ranges give tourists an amazing spot for a Congo hiking safari. Therefore, tourists hike through thick forest vegetation and hence exploring beautiful scenery and wildlife within the national park. Tourists can hike the kibatu waterfalls and also the mountains of kahuzi or biega.

Chimpanzee habituation in the national park is best done in lwiro sanctuary in the democratic republic of Congo. The habituation process costs 40 USD per person and thus giving the tourist an opportunity to learn more on the history and conservation programs at the sanctuary.

The kahuzi-biega national park tends to offer camping activities to the tourists which tends bring up an amazing safari. the camping activity tends to cost 50 USD per person and it includes food and a guide.

These tours involve tourists visiting the locals living around the national park and through that they tend to learn about their cultures, lifestyle, watching them perform their dances, singing traditional songs and also playing their traditional games among others

Therefore as earlier said kahuzi-biega is best at the eastern lowland gorillas plus other wildlife species that makes it a very good place that every tourist shouldn’t miss having on their next Congo safari destination. 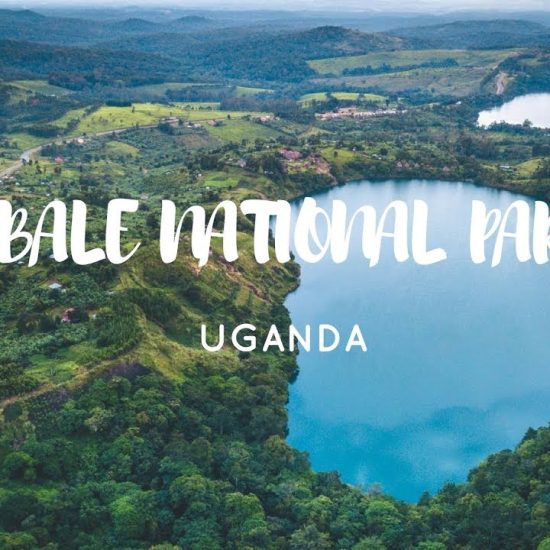 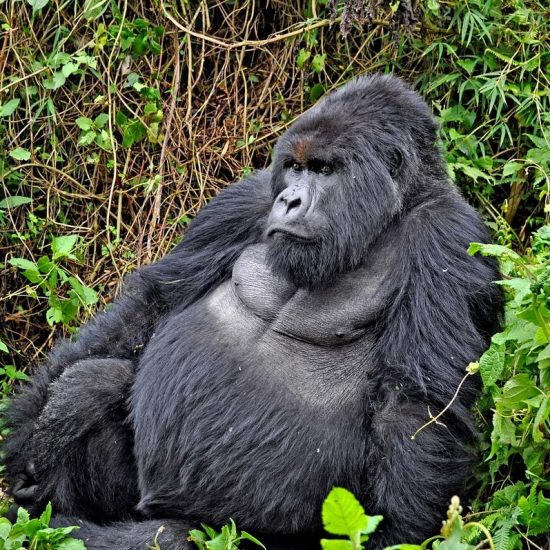