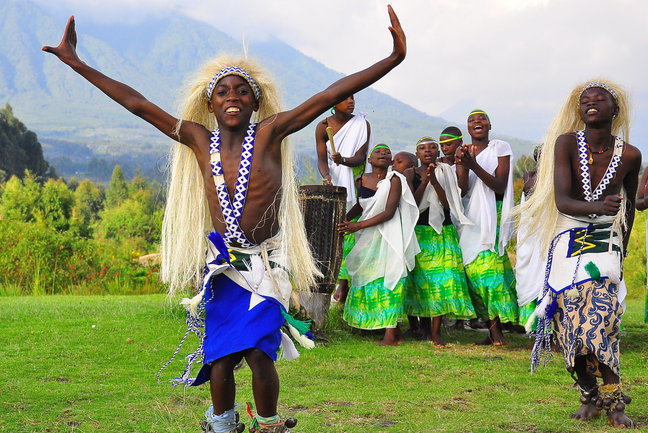 Tribes in Rwanda, Rwanda is the attractive destination that lies between the Great Rift Valley in the middle of the great lakes region of East Africa that is Uganda, Tanzania, Democratic Republic of Congo and Burundi. Rwanda is located in the southern hemisphere with the a few meters from the equator. The country has got two seasons that it passes through that is the wet season and the dry season that happens in the different months. Rwanda is a small country in among all the East African countries that is the reason to why the country has got less number of people compared to other East African countries. Rwanda is popularly known as the land of the thousand hills where it’s mountainous, with the magnificent scenery and beautiful landscape and the welcoming people. Rwanda is the spectacular Rwanda safari destination and definition to why it should be everyone’s number one destination on the bucket list on a safari.

Rwanda has got three tribes that is Hutu, Tutsi and Twa.That is Hutu constitute 85%, Tutsi 14% and the Twa 1%. All the tribes in Rwanda are joined together through communication where they all speak the same language Kinyarwanda. After the Rwanda genocide, that’s when the people in Rwanda started identified themselves by their ethnic bond, but now days they use the umbrella world Rwandan to easily make themselves different from one another.

Hutu also known as abahutu or wahutu is the tribe under the Bantu ethnic group this is the largest tribe that occupies the vast part of Rwanda with 85%. And these Bantu are famously known to have come from the Cameroon highlands. The Hutu settled in Rwanda while displacing the Twa that they found from their lands, as these were cultivators and were settling with the kings known as the bahinza. Hutu are known as the humble people in Rwanda.

Tutsi tribe also known as Batutsi, Tussi or Watutsi is the second tribe in Rwanda that has got the second percentage of the people living in the country. These are believed to have the Nilotic origin as they are the pastoralists in nature, compared to the Hutu. The Tutsi are herdsmen and they keep moving from one place to another. In Rwanda the settlement of Tutsi displaced the Hutu that resulted into wars hence needed up occurrence of the genocide that also reduced on the numbers of Tutsi. 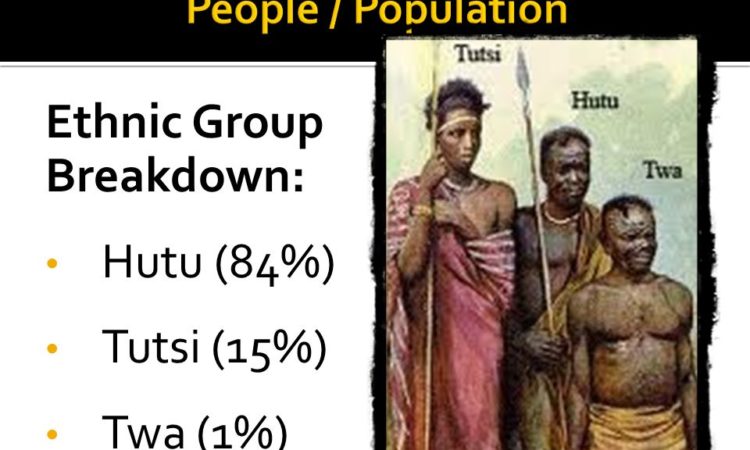 Twa tribe are also called Batwa. The Twa were famously staying in Rwanda before the Hutu displaced them and currently in Rwanda, it’s only the Twa tribe that has got the only 1% towards the country’s ranking population. And twa people in Rwanda were known as the nomadic hunter-gatherers with the mixture of settling, and these pygmies are majorly allocated in the rain forest areas of the country.

Currently on your Rwanda Safaris you cannot easily identify someone’s tribe and since the genocide. Now the people of Rwanda accepted to be known and called as the Rwandans, where they left the issues of fighting about the tribes now they are one. Rwanda genocide that took place in Rwanda between 7th to 15th July 1994 known as the Rwandan Civil War, did a lot on the reduction of the country’s population where various people lost their lives in avery brutal way during that crisis.

The army and Hutu militia groups called interahamwe meant ‘’those who attack together’’ and impuzamugambi that meant ‘’those who have the same goal’’did a lot of role in the confronting the Tutsi’s FRP. During that time many Rwandans lost their lives, where the majority of the people that died were the Tusti compared to the Hutu. Currently now in Rwanda talking about tribalism can led you to the jail, and thinking to speak about the ethnicity is such a very annoyingly and provocative which is termed as a crime in the country. 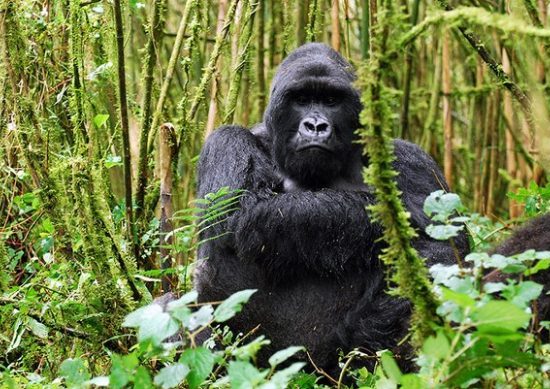