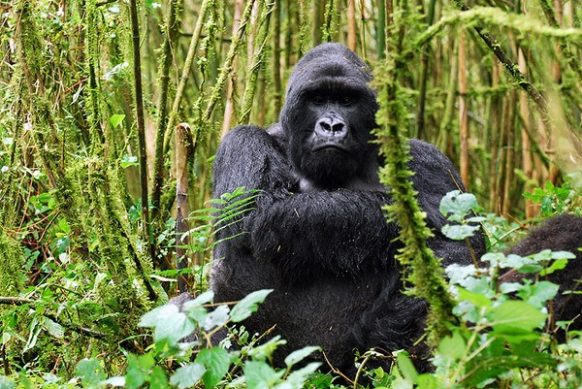 National parks in Rwanda are the top tourist attractions in Rwanda, since they are the safari destinations that most of the tourists do admire on the Rwanda safari. Rwanda is blessed with the national parks that have got the abundant of wildlife including the animal species, bird species at times the tourists do admire the plant species that can be admired a cross, without forgetting the wonderful lakes, rivers and mountains that provides the incredible landscape that makes your Rwanda safari the most meaningful one.

On a Rwanda safari, Volcanoes National Park that’s where the country’s gorillas are found hence Rwanda gorilla trekking safari. The park has got the diverse attractions that makes it to be the top tourist destination on a Rwanda safari including the Rwanda gorilla families that are usually found on the slopes of Virunga Mountains that are found in the park. Not only the gorillas Volcanoes National Park offers golden monkey trekking, Virunga mountain hike, bird watching and other activities to the tourists.

Akagera national park is the famous and popular destination known for the big five mammals that includes rhino, elephant, lion, leopard and buffalo. There are other animal species that can be found in the park and these can be best spotted during a game drive, nature walks in the park plains like zebras, leopards, giraffes and among others, without leaving the antelopes like Topis, roan antelopes, duiker, reedbuck, impala, cape eland and more. Akagera national park experiences the tourists with other safari activities like sport fishing, boat cruise on Lake Ihema, community walks and among others.

Nyungwe national park explores the with the gorgeous safari experience to the tourists. The park is known for the chimpanzees that can be spot on the safari, the park has got various trails that leds you to different safari activities the igishigishigi trail where tourists enjoy canopy walkway, then Muzimu trail where you spot Lake Kivu, then Isumo waterfalls trail where you can find the Isumo waterfalls hike and many other trails. Tourists as well enjoy birding where the park boasts over 350 bird species. And other attractions in the park includes red tailed monkey, Grey-cheecked Mangabey, Vervet monkey and among others, Top 10 Tourist Attractions in Rwanda

Rwanda genocide happened in Rwanda in 1994 that brought pain to Rwandans and the world at large, due to the fights and killings of one another due to the need for one group of people having the need to be supreme over the others and need to wipe away the Tutsi group from Rwanda history. The Rwanda genocide started when president Juvenile Habyarimana’s aeroplane was shot that led to its death and president of Burundi the Hutu and where the suspects were Tutsis. After that day there was massive of Tutsis that led to death of over 800,000 to 1000000 were killed that was a hurting and tuff period in Rwanda, and currently its remembered because of their souls in the genocide. On a Rwanda genocide tour you can happen to see the number of genocide memorial sites. 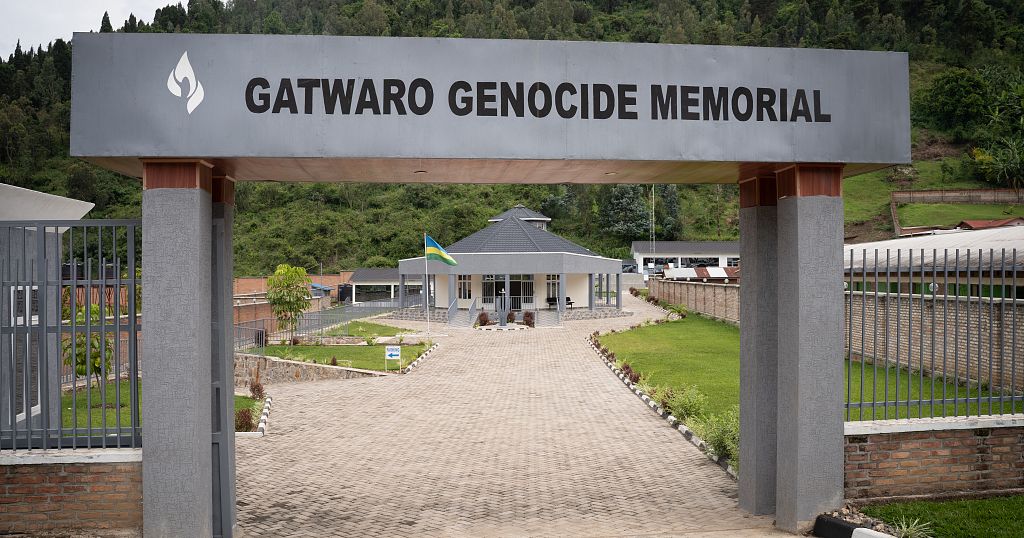 Kigali genocide memorial site is located in Kigali city, this makes you go through the roller coasters emotions with various displays of the victims that lost their lives, together with the last words that breaks your heart. Compared to the 3 exhibition area with large exhibition that gives your insight of how Rwanda was before the genocide, then after seeing the different displays then you will move along and see how people were killed together with audio sound, you will have the opportunity to hear the voices in the back ground crying for help that is too much touching, Top 10 Tourist Attractions in Rwanda

There is the children exhibition area as this is too extremely hurting among the exhibition rooms, here you see young souls how they lost their lives in the genocide. These young ones had aspirations that were difficult to fulfill due to ruthless hearts of Hutus and the displays are their together with their last words. There is the third exhibition area the world history exhibition areas where the different genocides from different area can be seen that shows that the world needs change as your concluding your trip, as this brings you love as the museum explains you to love among one another and to avoid segregation.

Murambi genocide memorial site, this has a lot of significance in 1994, as Rwanda genocide where thousands of people were killed in the site, before genocide the site was a school that equipped students with the technical skills. When Tutsis came to look refuges in the nearby church then bishop tricked them to go to Murambi technical school but when they reached their it was disappointing that broke their hearts that there was no single help instead it was a trap where Tutsis were killed in the area and the ones that tried to escape were killed the following day, On a Rwanda genocide tour you get to know the different knowledge about the genocides happened in Rwanda.

This is the best collection of the Rwanda’s ethnological and archeological artifacts that are found in Rwanda’s Ethnographic museum that is located in Kigali. This is such amazing as it displays the amazing galleries that brings tourists back the history of precolonial Rwanda where you get to see the fabulous collection of woven basket, traditional garments made from animal hides, woven grass spears musical instruments for  hundred years ago and among many others, Top 10 Tourist Attractions in Rwanda

Tourists enjoy Kigali city even before going for gorilla trekking. Tourists enjoy the vibrant culture, cuisines and spotting the beautiful Kigali city. There are various incredible sites in Kigali like scene at Inema Arts Center, Rwanda Art Museum at the former presidential palace. As well you can visit Kwita Izina festival of the conservation of the gorillas in the country as the festival gathers people like international musicians, models that can be part of the celebrations after gorilla trekking in Volcanoes national park.

On a Rwanda safari, you can visit the king’s palace museum where tourists do visit the colonial style home that was once the royal residence of King Mutara III Rudahigwa into the existing of mid-20th century, and you enjoy the taste of fresh milk from long horned cattle.

On a Rwanda safari, tourists explore the different and major towns in the country that brings them the attractions and activities were among the major towns includes Kigali city tour, where the city has got the attractions like mountain Kigali, Nyamirambo Muslin quarters, there is Gisenyi town where you visit Gisenyi public beach, African art gallery different art pieces and among many others, Top 10 Tourist Attractions in Rwanda

Rwanda is blessed with the landforms that gives the greatest sightings to the tourists on a Rwanda safari like Virunga mountains in Volcanoes National Park, mountain Kigali in Kigali city, with lakes like Lake Muhazi, Lake Kivu where various safari activities takes place like sport fishing, boat cruises, canoeing and among others, together on the lakes the tourists can see the water birds, crocodiles that feels your presence with nature on a Rwanda safari. 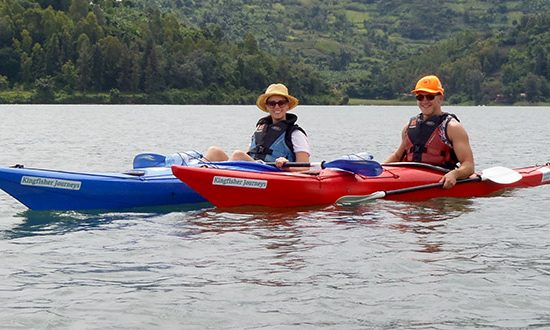 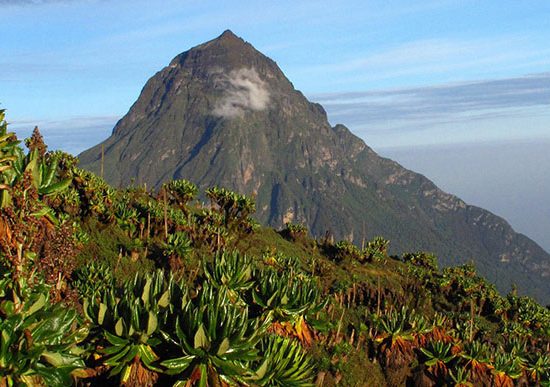