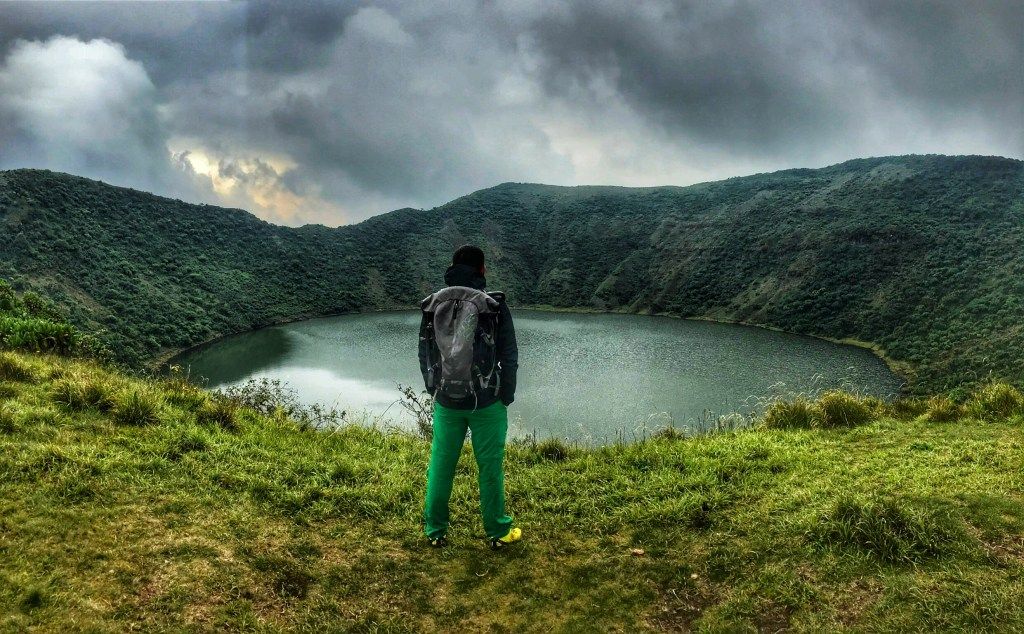 Mountain Bisoke is the attractive with the beautiful Crater Lake at its summit that is approximately 400 m of diameter, and another one is called Ngezi that is about 11 km from the summit. Both of these crater lakes together with the height of Mount Bisoke total up 3,711 meters when the eruption occurred in 1957. The summit of Mount Bisoke is ever with the fog but it has got no snow.

Among all the Virunga mountain ranges, Mount Bisoke is the volcano that was created in a way that it forms the diverse boundary compared to the rest in terms of the boundary of the East African rift, that do pass across the African tectonic plate. Mount Bisoke consists of the lush environment and habitats including the Bamboo forest, Senecio-lobelia that is near the summit, Hagenia-hypericum forest.

On a Rwanda safari, despite the fact that most of the tourists go searching for the mountain gorillas and other animal species that do inhabit the Bisoke mountain including the bird species. Mount Bisoke is a destination that is known for mountain climbers. And this can be climbed within a single day where Rwanda Development Board leads two day excursions to it near Mount Karisimbi.

Travelers who happen to go on a Rwanda safari do experice climbing Mount Bisoke that is a bit steep though walkable that is it cannot be a big challenge for the first time climbers. There is presence of the diverse trails where there is the most popular trail that led tourists to the Crater Lake at the summit. 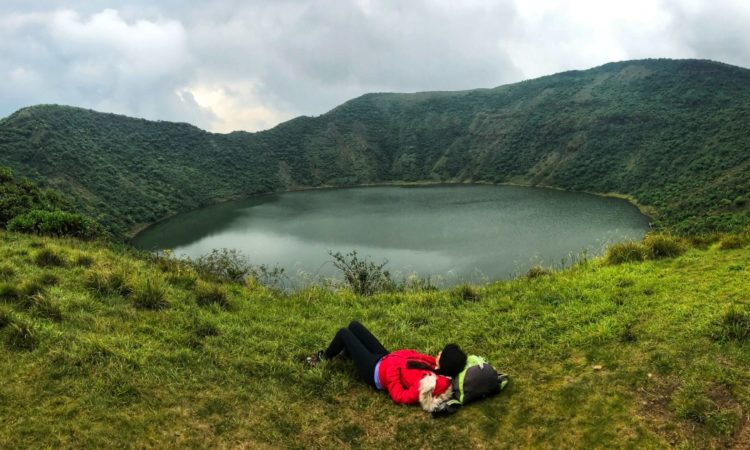 The climbing takes a period of about 6 hours hike depending on the speed of the climbers and the climber’s fitness that as well consists 4 hours of ascending to the summit and 2 hours of the descending from its summit.

There is also the second trail and this led you to the second crater called Lake of Ngezi. This second one is a bit shorter where it takes 3 hours hike with 2 hours to the Crater Lake then one is when getting back. This is easier for the beginner can win it, where as well the good health status helps you more. During the hiking safari to Mount Bisoke it is such more rewarding where tourists get to encounter the mountain gorillas, golden monkey trekking while located in the range of mountain scenery.

Mountain Bisoke is located in Volcanoes national park where as well there is location of Dian Fossey tomb site that was America primatologist wildlife researcher that gave out her life for conserving the mountain gorillas against poaching and also she was known as ‘’Nyiramacibiri’’ that’s the reason to why the mountain gorilla are existing in Volcanoes national park.

Currently the two parks are very safe and the tourism industry is going high and slowly recovering minus the insecurities that took place in both of the two countries like Rwandan liberation war Genocide against the Tutsi in 1994 and the second one between 1996 and 1997. Then the Congo wars the military action and the refugee relocation destroyed the ecology during 1998 to 2003 led to deforestation, and poaching of the endangered species that took place in Virunga National Park of the Democratic Republic of Congo and Volcanoes National Park and also among the neighboring areas were also the victims in the incidence that took place.

Tourists who engage in climbing Mount Bisoke is 75 USD per person including the park guide taken from Volcanoes National Park’s headquarters in Kinigi. Tourists again can hire a porter from the park’s headquarters at only 20 USD, and can again buy a wooden stick in the near located artistic shops for the proper movement of the exercise. Generally, the trek starts at 07:00 am beginning from the park headquarters in Kinigi where the visitors do present and pay for their climbing permits. 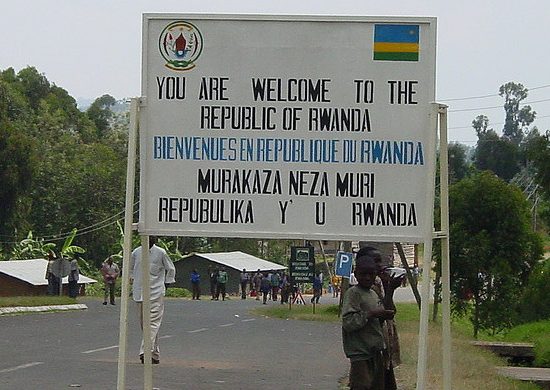 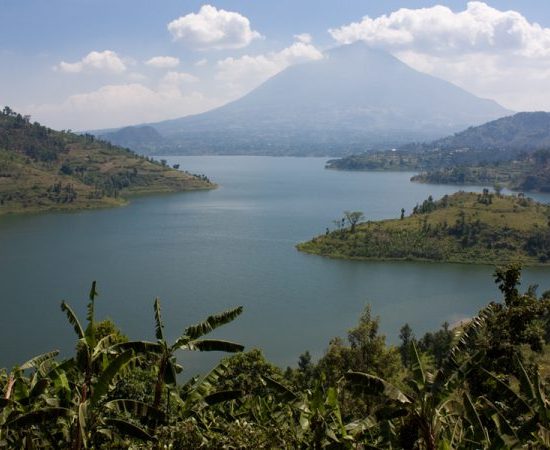