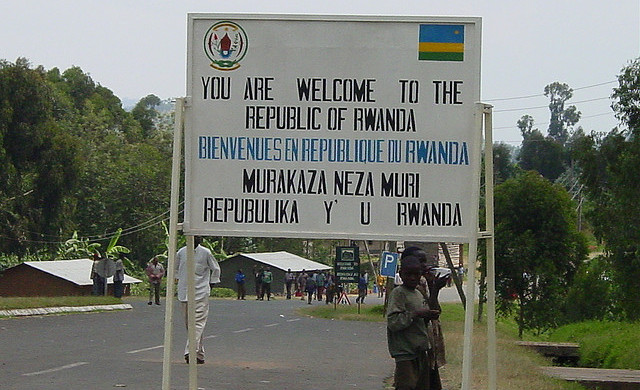 History of Rwanda; Rwanda is attractive destination with the special and great history including all the factors and different ways that is in terms of political, economic and social aspects, and still the history of  Rwanda is divided into the pre-colonial and post-colonial.

People of Rwanda believe in one God though God in Rwanda is termed in different ways that is Gihanga, Rugira, Rurema all these mean one God. Though Rwandans are in different clans that are over or about 20 clans including Abagesera, Ababanda, Abanyiginya, Abega, Abasindi, Abashigwe, Abasita, Abarihira, Abasinga, Abatsobe, Abanegitore, Abakono, Abacyaba, Abangura and among many more. Though the tribes are three that is Hutu, Tutsi and the Twa. Rwanda has got only three tribes in the country and these were established by the colonial masters known as the Belgians. The clans are known as the natural social groups that are made up of the people that are biologically related to them.

During the period of 1890 German took over Rwanda and controlled the country until 1916 after the failing in the World War One (WW1) and from that moment that’s when the Belgians came in and took over the nation.

Rwanda is known that was founded by the king called Gihanga who started with his dynasty called Nyiginya from the place called Gasabo that was located near Lake Muhazi that is popularly now known as Bumbogo sector in the Gasabo district. Rwanda destination originated from a simple Kinyarwanda verb that means Kwanda that means expansion and also that King Gahinga was so annexed in various and many areas. 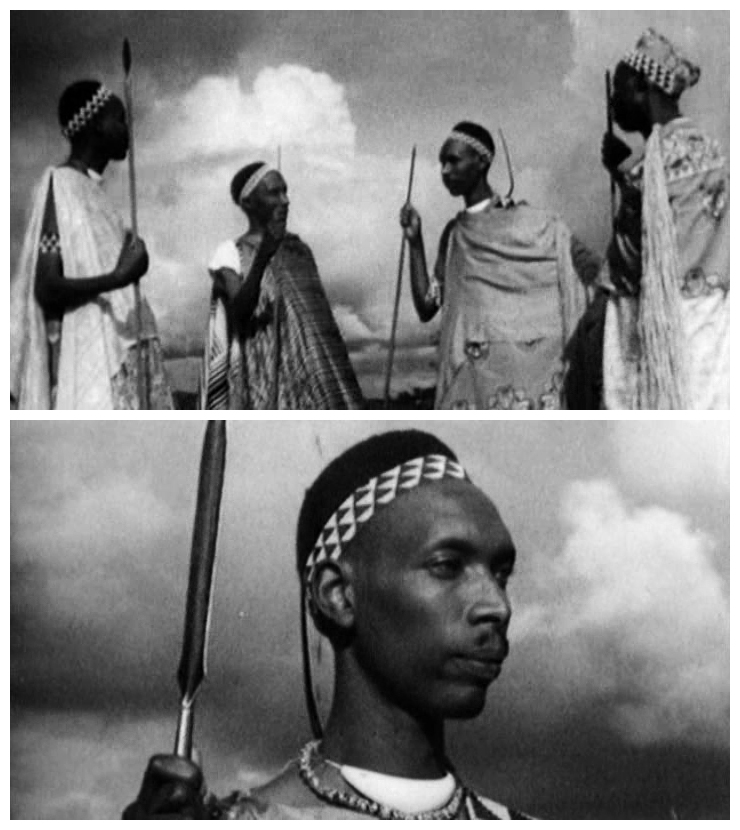 During before Kinga Gahinga died he has organized his dynasty and the entire people in the state and all the respected the leader whom was called Umwami that as well is in Kinyarwanda word that means a verb Kwama that means to be popular.

During the period of 1957, that’s when the Hutu manifesto was published after the period of two years on 24th July 1959 that’s when Mwami Mutara III Rudahigwa died. Then in the same year on 3rd September 1959, UNAR party was reformed. During 1959 that’s when the first group of Tutsi fled to the neighboring countries that surround Rwanda that is Uganda, Burundi, Democratic Republic of Congo and then Tanzania because the Tutsi’s houses and their other properties of theirs were burnt by the Hutu and the orders were from above that is their masters.

During the period of 1960 the Rwanda elections were held and when it reached 1961 Rwandans voted to abolish and stop the Monarch system fully from their country. And when it reached on 28th January in 1961 that’s when Mbonyumutwa Dominique became the provisional president of Rwanda.

Then during the period of the year in 1962 on 1st in July Rwanda officially gained and got her independence where Kayibanda Gregoire became the first selected and the first president of the Republic of Rwanda.

Then in the year 1973 major General Habyarimana seized the country through coup d’etat. And then when the period reached 1990 that’s when the Tutsi’s refugees started the liberation war over the Hutus.

1994 over millions of the people lost their lives and were killed from the liberation war that was between the Hutu and the Tutsi that the war took three months as this led to the total miserable and displacement of people. That happened when the interahamwe militias gangs of the Hutu youth armed and attacked the machetes, guns and other traditional weaspons that were given them from the officials called Habyarimana. After the death of Habyarimana juvenile and the Burundian counterpart called Cyprien Ntaryamira.

During April 6th  their plane that they used was shot down completely down on the ground in Kigali on their return for the peace talk and which later got the treaty sign in Arusha town in Tanzania. 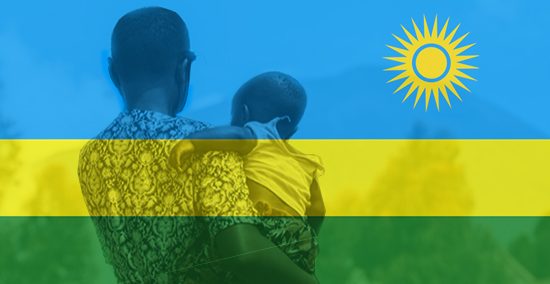 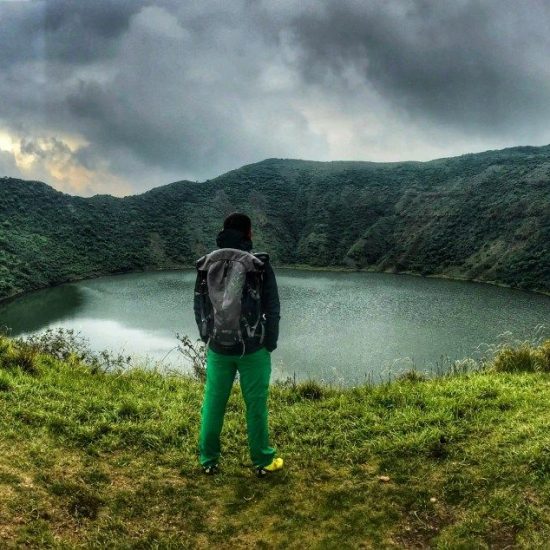